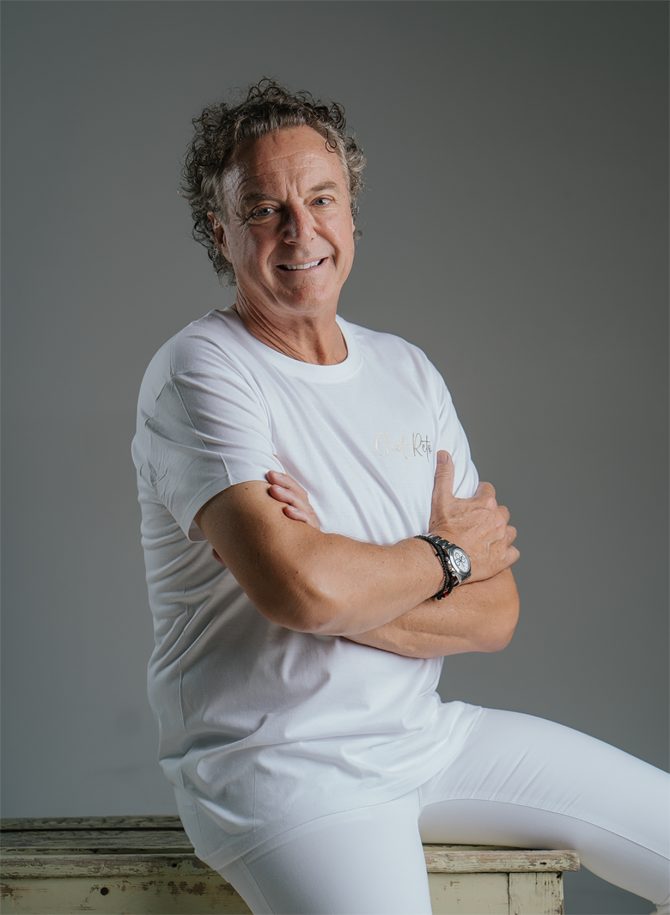 A Gourmet Chef based in Switzerland

The Gourmet chef takes pleasure in creating culinary experiences with exotic components based on dishes from his Engadine home.

Especially famous are his truffle and caviar specialties. ‘Product quality together with an innovative creativity is my top priority. I want the guest to feel that I always have new inspirations, without abandoning a certain authenticity’, says Reto Mathis as he explains his philosophy. ‘Of course, perfect service must not be forgotten in a gastronomic experience – it is the only way to make a guest feel welcome!’

in the first ever mountain fine-dining Restaurant that was created by his father Hartly Mathis in 1967.

The Mathis family comes from a long line of visionaries, including Mathis Jrs great grandfather who was awarded the Schiller Literature price. Hartly Mathis after a solid career in major Swiss and European Grand Hotels decided to open his own Restaurant in 1967 on Corviglia mountain, above St.Moritz. In doing so, he was the first man that launched mountain fine-dining on the slopes. Until then, skiers and tourists only consumed easy to make meals such as Spaghetti, Bratwurst or soup.

Mathis «La Marmite» Restaurant quickly established a name for itself, acclaimed international status and soon started to welcome Royal Families, Politicians, Sportsmen and Entertainers from around the globe. Some oft he marquee clientele include the Emperor of Persia, the Trump family, Iris Berben, Marina Abrahamovic, Boris Becker, Naomi Campbell and many others.The Mathis family’s menu on Corviglia featured oysters, truffles, caviar and champagne for over 50 years – Hartly Mathis and Reto Mathis operated La Marmite for 25 years each respectively.

After finishing his cook apprenticeship, Reto Mathis completed his studies at Ecole Hoteliere de Lausanne and later attained a Hospitality degree from Cornell University, New York. After working experiences in Europe and West Africa he returned home to St.Moritz where he took over the family business in 1992 which he expanded and promoted consecutively.

Co founder and President for 25 years of the St.Moritz Gourmet Festival helped to establish a world wide network of top Gourmet Chefs, Restaurants and Hotels.

In between seasons Mathis organized and promoted Gourmet Events, Caterings and affiliated activities all over the globe. Highlights were surely the VIP catering for 8 years of the Polo World Cup on Snow, the VIP catering of the Alpine Ski World Champinships in 2017, caterer of the Swiss Ski House in Garmisch and Schladming, and caterer for the National day celebrations fort he Swiss Embassy in New York City and Tokyo.

As SWISS Airlines Ambassador Mathis supports various Charity events and activities, mostly for the Red Cross Childrens Hospital in South Africa.
In Switzerland he has been an Ambassador of the Japanese sauce brand Kikkoman for over 15 years and regularly holds joint promotions.

Turning 60, Reto Mathis realized his personal dream and ideal location, the CheCha Restaurant & Club, where Gourmet Aficionados meet, party and enjoy the good life, sharing and experiencing his JOURNEY OF FLAVOURS that he accumulated after 40 years of traveling.

Reducing his operational activities to one spot, Mathis set his focus now mainly on consulting, coaching and promoting all kind of high-end brands, products and locations.

Our heritage in st. moritz and the corviglia area
Catering & Events 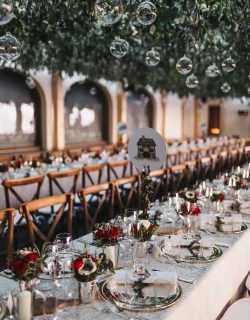 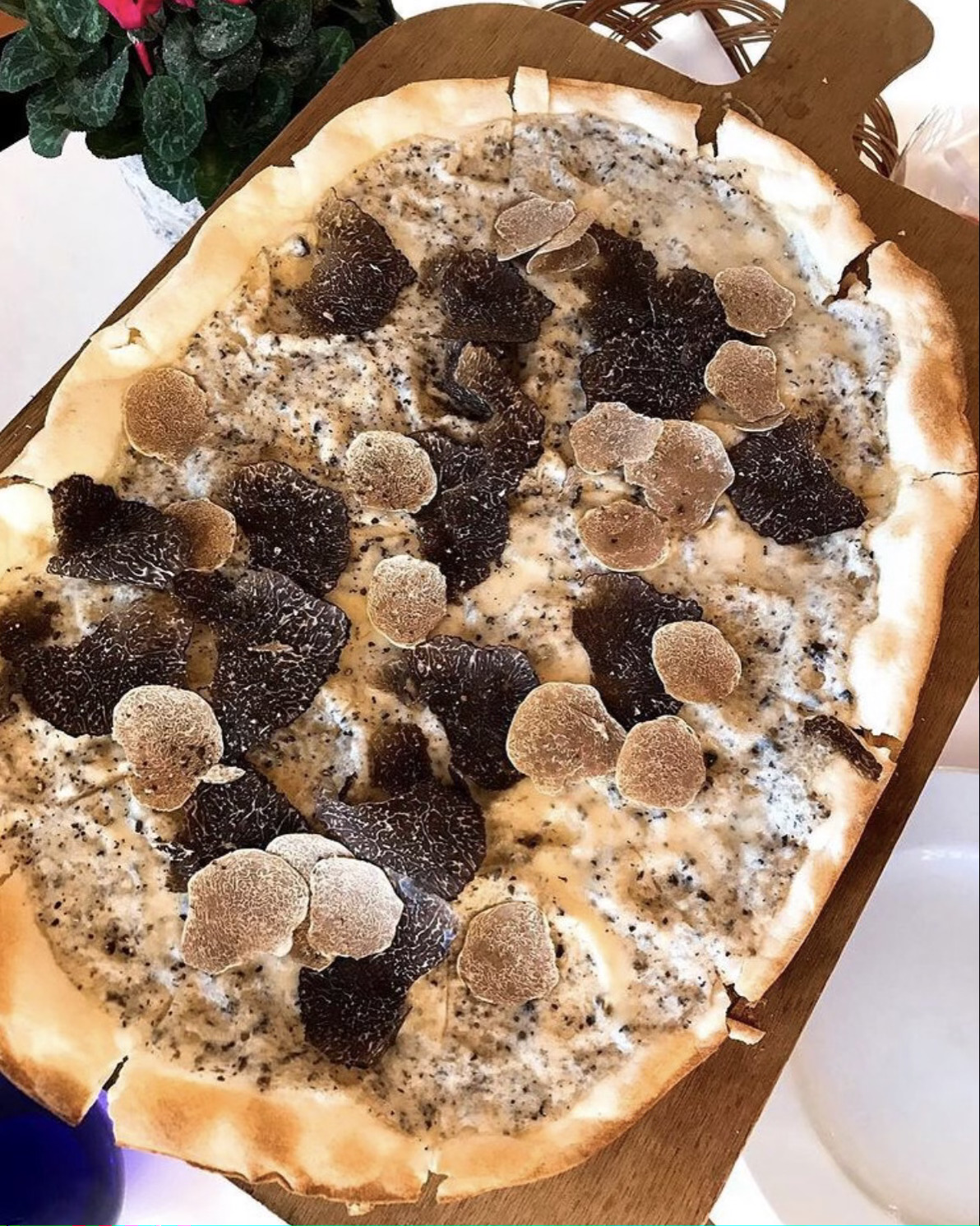 Kommigraphics & No Matter for Reto Mathis © 2021 All rights reserved.
Get Our Newsletter